A look at the new weapons, cosmetics, maps, skins and bonuses in Modern Warfare Season 2’s Battle Pass… and how they’re not quite worth the price.

Infinity Ward’s Call of Duty: Modern Warfare, the 16th installment in the long-running Call of Duty first-person shooter franchise, has just entered its second Season, bringing new maps, new multiplayer scenarios, and gear for the Call of Duty fanbase through its Season 2 Battle Pass…but is this pass really worth the cost for players? To find out, let’s take a closer look at the specific rewards offered and see how much bang players get for their bucks (literally, when it comes to the un-lockable firearms).

The Season 2 Battle Pass in its current form unlocks a wide swath of weapons,  XP tokens, and special skins for Call of Duty players, the most notable skin being “Ghost”, the mysterious skull-masked Special Forces operative that’s been the face of the last few Modern Warfare installments. Many of these new features are cosmetically appealing for veteran players while not damaging the balance of Modern Warfare‘s multiplayer matches, but the process of gaining these new features can be somewhat convoluted.

To make in-game purchases in Call of Duty: Modern Warfare, players first need to acquire Call of Duty Points, or CP for short. This in-game currency is acquired by spending real-world money, the average rate being $9.99 per 1000 CP.  Call of Duty‘s Season 2 Battle Pass can be unlocked by spending 1000 CP and afterwards, players earn more CP whenever their player accounts level up by unlocking 100 fixed Tier Rewards. This reward model, similar to the Battle Passes of games like Fortnite, takes Call of Duty: Modern Warfare away from the oft-maligned “Loot Box” model but still gates rewards behind a virtual tollbooth, making it harder for those who don’t purchase it to keep up with Battle Pass subscribers.

Unlocking the Battle Pass – spending real currency for in-gaming currency to earn more in-game currency in order to earn in-game upgrades – is already a convoluted process. After purchasing the Battle Pass, initial rewards are slim: a special Assault Rifle, a special Submachine Gun and a character skin for the Skull-Masked Operative named “Ghost”, a fan-favorite supporting character in the Modern Warfare franchise’s storyline. Everything else in the basic Battle Pass – weapon blueprints, special “Operator” character skins, XP bonuses, and special missions – is locked behind the Battle Pass Tier Rewards unless players spend an extra 1,400 CP to purchase the “Battle Pass Bundle”, which unlocks the first 20 Tiers (this larger Bundle costs about $24.00).

Most of the rewards in Call of Duty: Modern Warfare‘s Season 2 Battle Pass are cosmetic in nature – character skins, banners and signs that make a player’s character account look flashy. The weapon blueprints (upgrades that can be applied to existing weapons) are also cosmetic but can, depending on their rarity, significantly upgrade weapon features such as damage, range, accuracy, and recoil. Presently, the Season 2 Battle Pass see-saws between two extremes: purchases that are purely cosmetic and purchases that let certain players “pay to win”. To better draw in new players and give the current Call of Duty player-base a fair shake, Infinity Ward’s developers need to strike a better balance.

The most successful multiplayer franchises of this past decade often tend to treat their player base like rats in a maze, dangling metaphorical pieces of cheese in front of gamers to coax as much time and money out of them as possible. Call of Duty: Modern Warfare’s use of Battle Passes in place of quasi-gambling loot boxes is a step in the right direction but the convoluted process of purchasing rewards and unlocking Tiers is still more trouble than it’s worth for all but the most dedicated Call of Duty players. 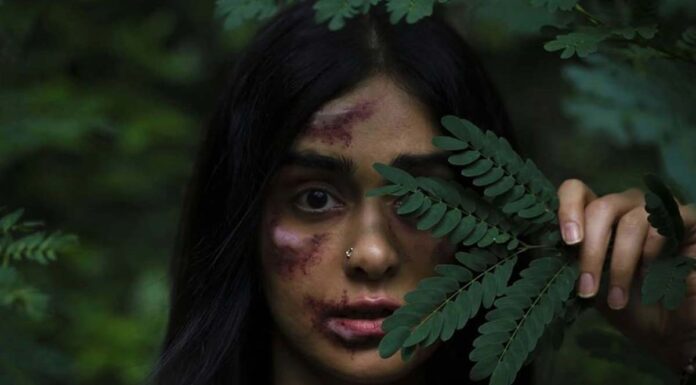